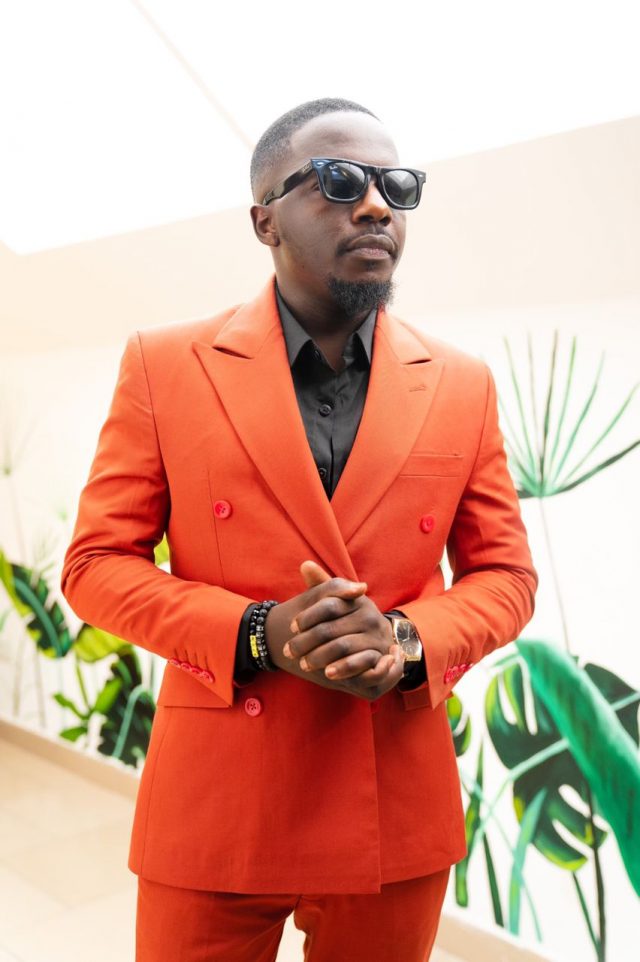 Chung is a Nigerian Blockchain Enthusiast, Defi Expert and Techpreneur, received the award in recognition of his philanthropic efforts to orphans, widows and the elderly as well as his exceptional leadership in the technology space in Nigeria.

Part of the organisation’s objective is to promote peace and harmony in various local communities across the globe and to ensure that the aims and objectives of the United Nations in the maintenance of global peace is being achieved.

The association is a body of concerned global citizens whose interest is to promote universal peace. It networks international and regional organizations and recruits people of decent ethical manner as UN Eminent Peace Ambassadors through effective screening of nominations with special regards granted to personalities whose efforts are evident in making peace and providing benevolence to orphanage children, and widows and the elderly.

The 30-year-old Nigerian (from Jos, Plateau State) is an educator, visionary angel investor. techpreneur and philanthropist who became a global sensation in September 2019 when he returned 7.8 BTC (worth $80,000) that was erroneously transferred into his account. Keith’s actions earned him significant acclaim in both online and offline media and he was dubbed the “African Good Samaritan”.

Keith is the President and Founding Partner of LoopBlock Network, a decentralized AI Blockchain company that was launched in 2018. He was awarded the Eminent Peace Ambassador by the World Peace President, Ambassador Per Stafsen.