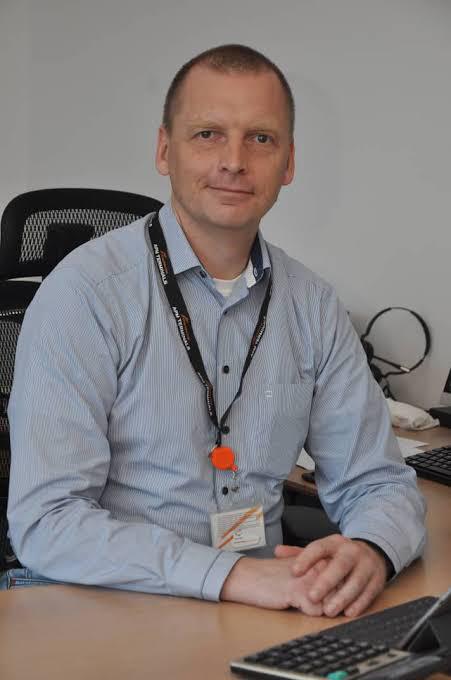 Klaus Laursen, APM Terminals, country managing director of Nigeria, said this when the Minister of State for Transportation, Gbemisola Saraki, visited the terminal last Monday. He said linking the port to the rail line will facilitate cargo delivery.

Laursen advocated multimodal transportation system to evacuate cargo from the port to avoid port congestion.  He said APM Terminals Apapa first restored the rail in the port in 2013 leading to the movement of containers from Apapa port to Kano and Kaduna three times a week.

He said connecting the port to the new Lagos-Ibadan standard gauge rail line will offer cost advantage to consignees and reduce pressure on the road.

Speaking with journalists on the sideline of the visit, Laursen said in addition to supporting the use of railway to evacuate cargo, APM Terminals Apapa has encouraged the use of barges to move boxes from the terminal.

He also said that APM Terminals Apapa has been transformed into a world-class facility, which the country can be proud of.

“Over the past few years APM Terminals Apapa has been on a remarkable transformation journey. We have led with a strong ambition to become a world-class terminal operator. We enable access to jobs, products, foods, and medicine.

“For us, it is not just about moving containers around; we are a heartbeat for the society and we create value for our customers,” he said.

On her part, Gbemisola Saraki, minister of Transportation said arrangements have been made to remove the Customs building housing a radioactive scanner that had been obstructing the extension of the rail track to the port quay.

APM Terminals Apapa is the largest container terminal in Nigeria. With an investment of over USD438 million in equipment, facilities and other elements of its operations over the last 15 years, the terminal has continued to introduce new innovations to help both shipping lines and landside customers achieve improved supply chain efficiency and flexibility in a cost-effective manner.

OneNote for iOS and Mac lets you attach files