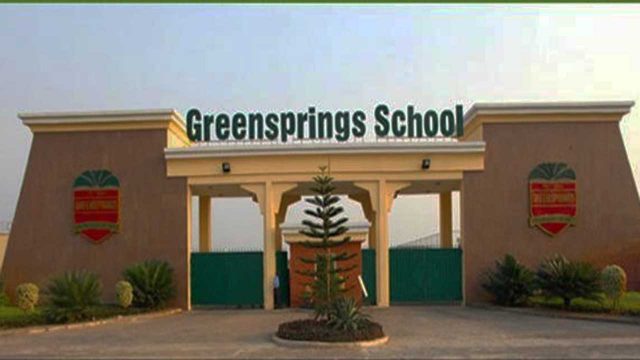 Determined to raise awareness on the importance of creating an enabling society that protects children and encourages every child to prosper, Greensprings School Lagos has concluded plans to release a short drama series titled “It Still Takes a Village.”

This all-students-cast series, scheduled to premiere on the 30th of June on the school’s YouTube channel, highlights the values of the age-old communal parenting where parents cared for each other’s children regardless of whether the child is theirs or not.

Uche Ogbu, chief strategy officer of Greensprings School, said the premiere of the drama series by the school is an opportunity to throw the searchlight back to the fact that the culture of collectively raising a child through shared responsibility by various members of the society is being eroded by modern technologies and lifestyles.

According to him, parents must continue to play their role in ensuring that every child within their society is protected and supported towards achieving their highest potential because it is their responsibility.

Ogbu noted that as a family-oriented and child-centered institution, Greensprings School is always trying to explore opportunities to strengthen the family unit because that is the primary foundation that can determine the success of any child.

“We chose to explore the African proverb which states that “it takes a village to raise a child,” and we observed that the societal application of this concept is on a fast decline due to a plethora of factors, ranging from changes in lifestyles, adoption of technology, excessive working hours, the proliferation of mobile phones, social media binge, to child abuse”. He said.

Commenting further, Ogbu said the institution decided to do something about it by putting together a short drama series titled “It Still Takes a Village.” Adding that the goal is to emphasise the need for an environment where the voices of children are heard and taken seriously, with the help of multiple stakeholders comprising concerned parents, extended families, neighbours, teachers, professionals, and other members of the community.

The first episode of the series will be released on the 30th of June, 2022, and a new episode is expected to be added every two weeks. Greensprings School remains a leading thinking school, with three mainstream campuses and a special needs school (Anthos House) in Lagos.

Nigerians Must Trust the Military for Insecurity to End – Irabor