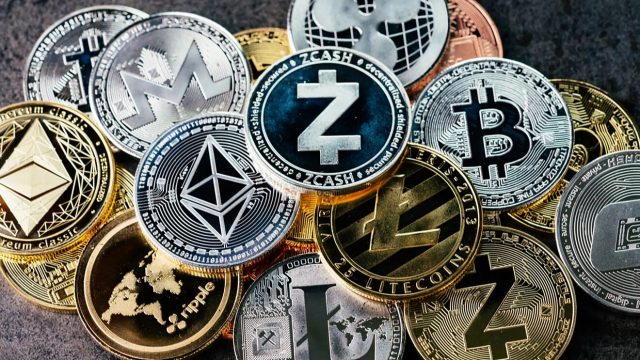 Crypto currencies pose risks to financial stability, but central bank digital currencies could solve problems such as bringing the poor into the financial system or cutting transaction costs, Kenyan and Nigerian central bankers said on Friday.

Its launch – the first by an African central bank – was met with skepticism from industry experts and cryptocurrency users, and Obiora did not disclose how widely it is used.

Kenya could follow suit with its own digital currency to bring down payment and cross-border transaction costs, central bank governor Patrick Njoroge said.

Both central bankers were critical of cryptocurrencies, with Obiora saying they were not stable enough to be a payment method.

“The volatility it creates can become a source of instability in the system,” he said.

Crypto assets have thrived in Nigeria, despite a ban on banks handling them since February 2021. They have also proved popular in Kenya, despite central bank warnings about their risks.

“There was a lot of hype,” Njoroge said of cryptocurrencies, noting the relatively low number of transactions per second possible with bitcoin.

He suggested crypto assets could be regulated as a “wealth product”.

Njoroge said the central bank was assessing responses to a public consultation on a central bank digital currency.

Financial inclusion, he said, was a less pressing need than in Nigeria, given the high usage of mobile money in Kenya.

South Africa, which is involved in a digital currency pilot with Malaysia, Singapore, and Australia, has also cited cross-border payments as a potential use.

Njoroge and Obiora said that fuel price inflation sparked by Russia’s war in Ukraine was causing problems, with the Nigerian banker noting that ordinary people were suffering the most.

“We are having a lot of pressure from this, let’s say as collateral damage, particularly the price of fuel,” Njoroge said. “We hope that the G7 will sort out the matter with the Russians and whoever else is exporting the oil and then bring down the price of that.”