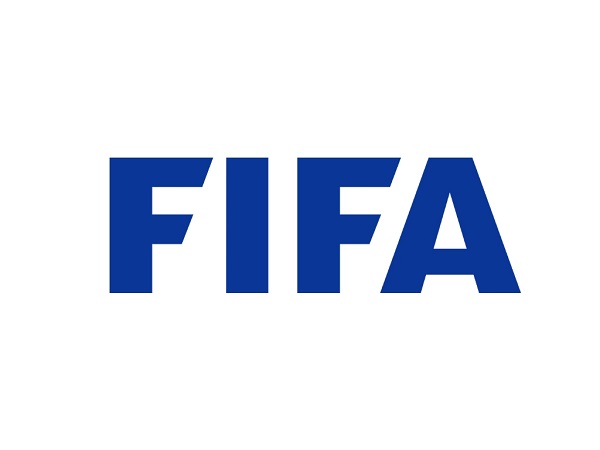 Fédération Internationale de Football Association in an attempt to ensure that there is more fairness in football, has announced that the World Cup in Qatar will feature Semi-automatic offside rule.
According to report, there are indication that on November 22, the new rule will be officially introduced as FIFA seem determined that it will continue to be used after that.
According to Johanmes Holzmuller, FIFA’s deputy director of technology in a project presentation, the system will help video refereeing teams and on-field referees to make quicker, more accurate and more reliable decisions.

To improve communication with fans and while the referee is deciding whether it is offside or not, the replay will be recreated on stadium screens with a 3D animation. It will be shown in the stadium and on TV.

The offside ruling will be accurate and reliable. All the technology is created to help referees make decisions.

Twelve cameras installed under the roof of the stadium will capture the ball’s movements and up to 29 data points for each player. Fifty times per second, to calculate their exact positions on the pitch. The 29 data sets collected include the limbs and body parts that are taken into account to generate an offside.

The Adidas ball will include a sensor in the centre, which will send data 500 times per second to the video room, allowing it to accurately detect the exact moment the ball is struck.

There are two basic elements of the system, the ball sensor and the 12 cameras. They are the starting point of everything.

By mixing limb-tracking data from the players and the ball, and using artificial intelligence, the new technology delivers an automatic notification to the video room whenever a ball is received by an attacker who was in an offside position at the time his team-mate played the ball.

To corroborate their proposal before reporting it to the main referee, the video refereeing team manually checks the exact moment of the shot provided by the data, as well as the offside line also created automatically and based on the positions of the player’s limbs calculated by the system. As it takes only a few seconds, the process enables faster and more accurate decisions to be made.

Automatic alerts will reach the system operator within seconds of the play occurring.

The whole process in 25 seconds
When there is a goal, an orange flag will automatically appear and that means that the play is a borderline offside and, therefore, everything clicks into gear.

The video operators check everything from that moment on and immediately inform the refereeing team. The average of the whole operation before this system is 70 seconds and now it will be 25 seconds.

Once the decision has been made and communicated from the VAR to the referee, the previous process continues. A 3D re-enactment is made for the fans in the stadium and on TV to see. This is repeated and shows the exact position of the players and the ball. This process will be carried out when the decision has already been made by the referee.

The implementation of the technology in this system started in 2019. However, COVID delayed everything. In 2021 various tests were able to start, especially at the Arabian Cup.

Pierluigi Collina, FIFA’s head of refereeing, defends the use of technology.

“There is talk of robot referees, it looks good, but it’s not true,” Collina remarked.

“On-field referees will continue to be decisive. Semi-automatic offside will only be used when a player who is offside touches the ball. If there is interference in the play, it will be the referee’s decision.

“In four or five is impossible, it will be in 25 or 20 seconds, which is very important. The aim is to be quicker and more accurate.”