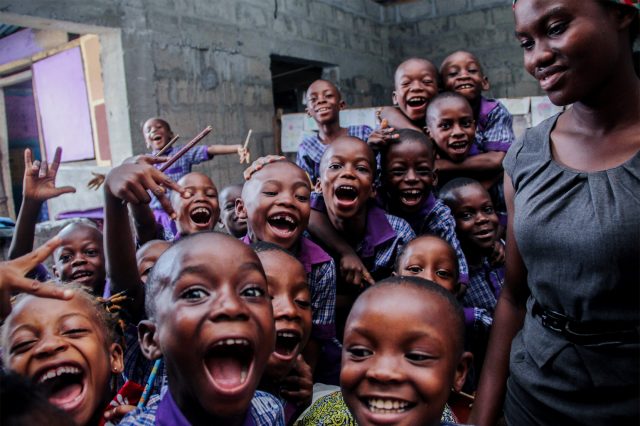 Determined to ensure that the number of out-of-school children in Nigeria does not increase further, Bunmi Adedayo Foundation has kicked off its ‘backtoschool’ campaign to provide scholastic materials for 200 children in low-income communities.

The BAF #backtoschool project according to the organisers is a campaign to raise funds to provide scholastic materials or school supplies to children in slum and low-income communities ahead of the school resumption.

The campaign will identify vulnerable children in rural areas who are in dire need and may not return to school because of lack of educational and school supplies. The project involves the following: Physical Fun Day featuring music, dance, pictures and refreshment, Distribution of the under-listed scholastic items:

The organisers in a statement made available to businessandeducation.ng stated the atmosphere in most low-income homes is always tensed as schools prepare for the 2022/2023 Academic Session.

It observed that parents are clueless about how to get funds to buy the school items for their children and the innocent indigent children have no idea whether or not they will resume back to school.

According to statement credited to Head of UNICEF office in Kano, Rahama Farah, in less than 2 years after UNESCO reported that there are 10.5 million out-of-school children in Nigeria, a recent report shows that the figure has risen to 18.5 million.
“We are afraid that more innocent children may not resume back to school this September but we can prevent this, if we get your support” the statement reads.