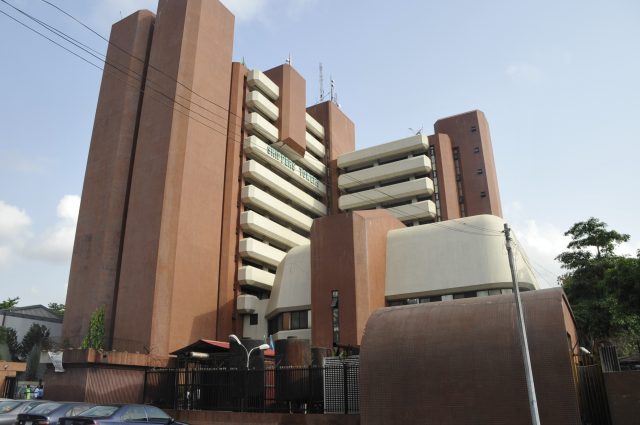 The operational manual, which was unveiled by Muazu Sambo, minister of transportation in Lagos on Tuesday, will guide the operations of the Inland Dry Ports in Nigeria.

Sambo, who was represented at the launch by Ewache Victor, deputy director, Inland Container Depot, said the operational manual provides a detailed description of the main activities of the dry port.

According to him, each process is divided into specific steps of action with a time frame, as well as the responsibility for each activity and the documents and information required.

Sambo said that inland ports would facilitate trade, enable the movement of transit cargo to landlocked countries, bring shipping activities closer to shippers in the hinterland and increase cargo throughput.

“The inland port acts as a catalyst for improved trade flows and boosts inland trading. It promotes export of agricultural products and creates employment opportunities that would ultimately stem rural-urban migration,” the minister said.

The minister said the ministry has approved a sensitization workshop that would be facilitated by the Nigeria Shippers Council to hold in Kano, Lagos, and Port Harcourt in the coming weeks.

Earlier in his address, Emmanuel Jime, executive secretary of the Nigerian Shippers Council (NSC), said the Inland Dry Port projects were conceived as part of the Federal Government’s reform programme in the transport sector to promote efficient transportation, enhance efficiency in our ports and to engender trade facilitation.

“These projects are being developed through Public Private Partnerships (PPPs) using the Build, Own, Operate and Transfer (BOOT) model,” he said.

According to him, “The strategic importance of producing the manual which articulates the step-by-step procedure for receiving, storing, handling and delivery of cargoes as well as highlighting the operations, the responsibilities of agencies and timelines for discharging such tasks is sine-qua-non.”

Jime said that the operational manual which has been launched in Kano on 21st July 2022 and will be launched in Port-Harcourt on the 9th of August 2022.

He added that the manual provides detailed processes and procedures for the main activities of the Inland Dry Ports.

He pointed out that operators and regulators are compelled to abide by the operational processes as contained in the Manual.

In his goodwill message, Ajibola Odusanya, the comptroller in charge of admin in Apapa Port, assured shippers of Customs’ support to the Federal Government port decongestion agenda.

“We are moving with the Federal Government to decongest our ports and Customs has officers ready to escort imported containers from the mother ports to the inland ports at any time,” Odusanya said.

Ayo Durowaiye, assistant general manager, of operations of the Nigerian Ports Authority, said that facilities such as inland ports complement the seaports.

“Inland ports not only provide options for shippers if functional but also increase the possibilities for export cargo and return of empty containers to the mother ports,” he added.

He said the NPA is also working closely with the management of the Kaduna Inland Dry Port to link the port to landlocked countries that border Nigeria in the north so that transit cargoes can be moved through Kaduna.