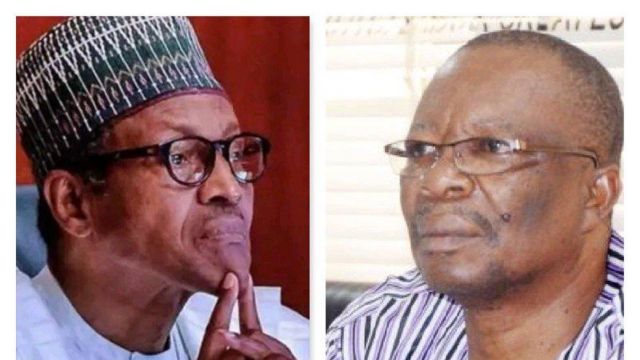 According to the report, the union will deliberate on recent developments in the face-off between it and the Federal Government.

Sources told Vanguard that the NEC meeting would be preceded by congresses in its branches nationwide today.

The NEC meeting is expected to start late on Thursday and the decision made public early Friday morning when the ongoing strike is expected to be called off. Friday would mark the eighth month the industrial action started.

The report also has it that the development was a result of the intervention of Femi Gbajabiamila, speaker of the House of Representatives, in the matter after the Court of Appeal last Friday gave the union seven days to comply with the ruling of the National Industrial Court in Abuja, that it should call off the action before further entertainment of the matter between it and the FG would continue.

Also, the issue of the withheld salaries was resolved, with the government promising to pay in tranches.

With this development, Governing Councils of affected universities are expected to call for the reopening of the schools from next week.