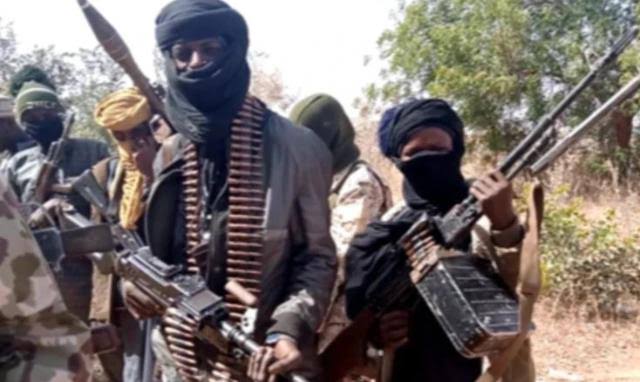 While the identities of those killed had not been ascertained as of press time, it has been confirmed that among those abducted were a medical doctor, a pharmacist, nurses as well as patients and their relations.

It was gathered that among the hospital staff abducted were Head, Clinical Services simply identified as John; Head of Hematology, Usman Zabbo, and a staff member of medical lab, Awaisu Bida.

Also abducted were wife of the Head of Nursing Services and his daughters, wife and a daughter of the Chief Pharma­cist, and many other relations of the patients.

The attack was believed to be a targeted operation to get health personnel to treat some of the in­jured bandits in the forest.

A staff member who wasn’t on duty during the attack said on telephone that patients whose cases were not severe were kid­napped.

“This is one of the most devastating experience. To be honest with you, Gulu General Hospital has collapsed because we cannot stay here any longer. Every staff on duty last night was taken. They just left few pa­tients whose cases were severe. This is heartless,” he said.

One of the locals who didn’t want his name in print said that “kidnappers in their large numbers came to Gulu around 2:30a.m to 3a.m and in the pro­cess raided the General Hospi­tal. They killed two people whose houses were directly opposite the hospital and many people including the hospital doctor, Dr. John and the pharmacist were kidnapped.”

He said the attackers who operated for several hours shot sporadically throughout unchal­lenged as vigilantes ran for their lives.

Another source said several people especially women and children from the community have fled to neighbouring villag­es and the Lapai town, the local government headquarters.