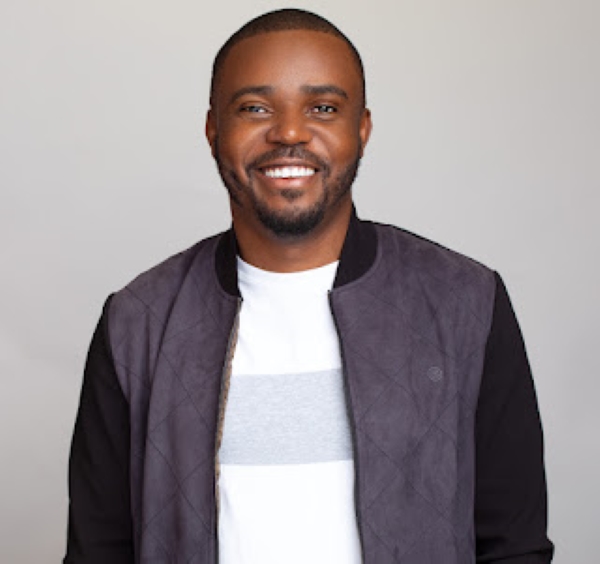 Opeyemi Awoyemi, founder of Jobberman, has been announced as one of the main facilitators at the 2022 SBI Media Workshop training to discuss opportunities in block chain technology.

The one-day event scheduled for December 3 at the Radisson Hotel, Ikeja, Lagos will focus on identifying the best pathways by which Nigerian entrepreneurs can gain value from blockchain technology.

Rotimi Bankole, founder of the SBI Media Workshop said the theme of the workshop “Media in the Blockchain Era” will see tech leaders discuss on how to leverage blockchain in Media and identify the best ways to gain value from blockchain technology and its associated decentralized business models can be a challenge for young media entrepreneurs.

Bankole said to address this, media entrepreneurs need to be equipped with innovative ways of thinking about media in the blockchain era and the business of it must be understood.

The organisers have disclosed that Awoyemi will be speaking on the topic “Blockchain Fundamentals: Why It Matters”.

Awoyemi, a serial technology entrepreneur and investor, recently launched an “impact venture studio and pre-seed fund where he serves as General Partner. Widely covered in the technology press, he is also reported to have co-built eight and invested in more than 50 local and international start-ups.

Bankole added that speakers such as Awoyemi will be reviewing existing and prospective enterprise models for media ventures in the blockchain. “They will also touch on opportunity costs and new business opportunities for young African entrepreneurs,” Bankole said.

Speaking to the question of why the workshop, which is in its third year, would make the blockchain its centre of focus this year, Bankole emphasized that, “Blockchain technology’s adoption across Africa in particular is growing rapidly, with key industries such as banking, retail, education, and healthcare, identified as initial beneficiaries of it potential. However, when it comes to Blockchain technology application, the media and entertainment sector is largely unexplored, and we intend to dissect it extensively during the workshop.”

Bankole enthused that the Workshop this year will provide the knowledge that media entrepreneurs may need to more clearly understand blockchain and its potential impact on their businesses. He noted that question and answer sessions as well as a fireside chat will help participants dig deeper into potential areas of opportunity.

The organisers of the workshop also stated that other topics scheduled to be covered include ‘The Blockchain: Next Level Platform for African Creators,’ ‘Opportunities in the Blockchain,’ ‘Africa’s Blockchain Ecosystem: The Binance Story,’ and ‘Blockchain Technology: A New Game Changer for The Media and Entertainment Industry.’

Leading up to the event, several speakers, including Fisayo Fosudo, a returning speaker at the workshop, have shared videos on social media to confirm their participation.

Why Work On Port Harcourt-Maiduguri Rail Line is Suspended – Sambo