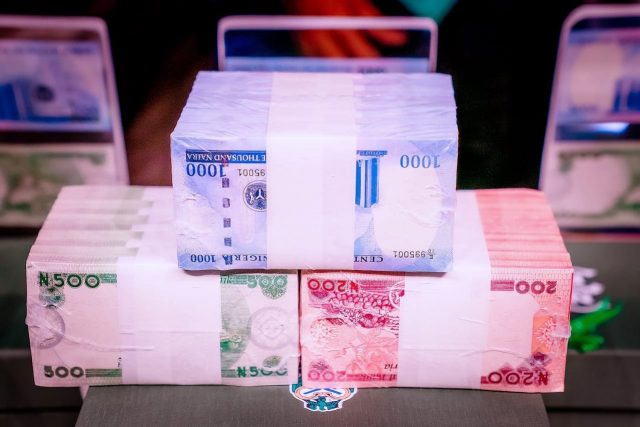 Godwin Emefiele, the CBN Governor, stated this after the Monetary Policy Committee (MPC) meeting in Abuja on Tuesday.

He said there is no reason for the nation’s currency in circulation to rise from N1.4 trillion to N3.2 trillion in seven years, saying that some persons are hoarding the naira and embracing currency speculation.

“I must say here that unfortunately, I don’t have good news for those who feel that we should shift the deadline. My apologies.

“The reason is because just like the President has said more than two occasions and even to people privately, that for us, 90 days, in fact, we feel it is 100 days, that it is enough for anyone who has money or the old currency to deposit it in the bank. And we took every measure to ensure all the banks remain open to receive all old currencies.

“100 days we believe is more than adequate. We called on the banks, not only are we requesting you to extend your banking hours so that you can receive old currencies, but we are also asking you to keep your doors open on Saturdays, ladies, and gentlemen, the banks did not even have any reasons to even keep their banking halls open on Saturdays neither did they see the kind of rush that they anticipated.

“We do not see any reason to begin to talk about a shift because people could not deposit their old monies into their banks,” he added.

Security Alert: US To Evacuate Citizens, Embassy Staff In Nigeria