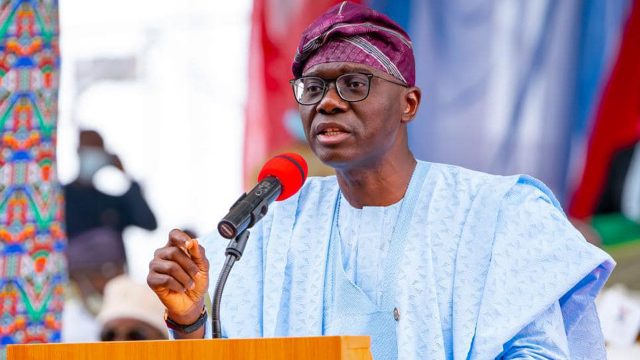 The Lagos State Government, through the Ministry of Youth and Social Development, has concluded plans to hold its second edition of the Police and Youth Dialogue.

The Dialogue schedule to hold on Friday, 20th January, 2023 will discuss the theme: “The Police, Youth and The Law: Strategic Collaborations for A Safer Lagos”.

According to Olusegun Dawodu, Commissioner for Youth and Social Development, The dialogue session is scheduled to hold from Tuesday, 10th January in all the five Administrative Divisions of the State and will be attended by relevant stakeholders including Youths and Officers of the Nigeria Police Force, Lagos Command.

Dawodu said that as a proactive government, the Sanwo-Olu administration understands the indispensable role of youth in enhancing and sustaining the security of life and property in a cosmopolitan city like Lagos. This explains why the approval of the Police Youth Dialogue was given in the Year 2021 when the maiden edition was held”.

“To further strengthen the collaboration and engagement between the Police and the Youth, our proactive Governor, Babajide Olusola Sanwo-Olu gave approval for the second edition, where the dialogue events will be held in all the five Administrative Divisions of the State”, he added.

Recall that the Police Youth Dialogue was one of the initiatives of the present administration of Governor Sanwo-Olu to nip in the bud any situation that could snowball into crisis by creating a platform that promotes mutual trust and friendly relationship between the Police and the Youth in Lagos State.