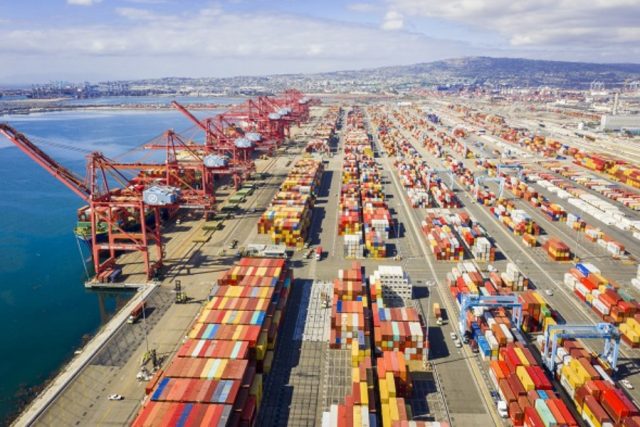 The importation of containerised goods into United States fell in December to levels approaching those last seen before the COVID-19 pandemic, a new report has said.

December 2022 U.S. container import volume topped 1.9 million 20-foot equivalent units (TEUs), according to Descartes Systems Group. That was down 19 percent from the year earlier, but 1 percent above December 2019, the logistics software provider said. Then, the pandemic spawned an unexpected container cargo surge that overwhelmed seaports and upended global supply chains.

The December U.S. container import data points to less pressure on supply chains and logistics operations, but there are still a number of issues that may cause further disruptions in 2023, said Chris Jones, an executive vice president at Descartes.

Those include outbreak risks from new variants of the virus that causes COVID, Russia’s war in Ukraine, ongoing labour negotiations at busy U.S. West Coast ports and the threat of global recession.

Despite the sharp volume decline in December 2022 is shaping to be the second-busiest year after 2021 for U.S. container imports.